Our story started already in 1930s. We take pride in our firm roots in primary production and are eager to create new choices to eat vegetables.

Freshly freezed and versatile ready-to-use tasty vegetable-based products. Want to give it a try?

Apetit’s responsible farming practices mean we produce pure Finnish outdoor vegetables with respect for nature.
More vegetables for everyone We need to increasingly opt for vegetables and foods with a high vegetable content. As well as being healthy and tasting good, vegetables are a sustainable choice.
Veggies made easy! We produce a wide range of tasty frozen vegetable products and frozen ready meals that make it easy to increase the use of vegetables.
Nordic clean pure food Most of our frozen vegetables are grown on the farms of our contract growers in the Satakunta region of Finland using our unique, responsible farming methods.

Get inspiration from vegetables - a few recipes you just must try!

With vegetables and vegetable-based products you create almost anything to eat - for lunch or dinner, at weekdays or weekends. But we know that sometimes it might be hard to come up with the ideas. So, we don’t mind giving some tips. Colorful and delicious - fantastically red beetroot risotto with some Crispy veggie patties Beetroot really is a fine vegetable. Besides containing lots of good stuff, it gives a nice touch for the looks of food too. With Crispy veggie patties you complete the delicious all-vegetables portion. Why make it hard? Keep it simple and make a burger Who doesn’t like burgers? Yeah, that’s right. If you also want your burger to be vegan, we have the answer. Crispy veggie pattie with avocado, bell pepper and really nice artisan bread. Keep it simple. No-meat balls <3 tomato-mozzarella sauce Tasty tomato sauce with mozzarella is a classic. With No-meat balls you can make a delicious vegan version of it. Easy and convenient food with guaranteed satisfaction. Enjoy!

10 reasons to use frozen vegetables

Frozen vegetables bring the harvest season to your kitchen every day of the year. Vegetables are frozen when they are at their best.   1) Frozen vegetables remain fresh, with high quality and are healthy, as they go for further processing as soon as possible after harvest. Finnish peas travel from the field to the freezer in about two hours. 2) Frozen vegetables last longer than fresh vegetables. For example, Apetit Peas will stay fresh for at least 18 months in freezing -20 degrees Celsius. 3) The climate in Finland is favorable for vegetables: long summer days and bright nights add flavor and enchance quality. Thanks to the fast production process, the good, fresh taste of the vegetables is preserved even when frozen. 4) Vegetables are frozen when they are at their best - you can enjoy all the vegetables as they are harvested, regardless of the season. 5) Frozen vegetables are easy to use: they are pre-cleaned, peeled, chopped and steamed. 6) Everything in the frozen vegetable bag is edible. You will not pay for inedible parts such as shells or stumps. 7) It is easy to make choices when following a special diet and keeping track of your weight, since the packaging of frozen foods contains detailed information on ingredients and nutritional content. 8) Apetit frozen vegetables are prepared in such a way that nutritional value, freshness is preserved as well as possible. 9) Frozen vegetables are of high quality. Apetit closely monitors the production processes of the vegetables it uses, from field to frost. 10) Using frozen vegetables saves you time, money and effort, and you can be assured of the quality and health of your products. +1) No food waste! With frozen products, you can always pick up just the amount you need.

We create well-being from vegetables We offer healthy and tasty food solutions that make daily life easier. We also produce high-quality vegetable oils.
Go veggie! Today's meal - vegetable burgers or juicy beetroot balls? Start here and check out our products.
In need of inspiration? Count nothing out! Try our recipes for vegan burgers or hotdogs. Easy, tasty and full of vegetables. 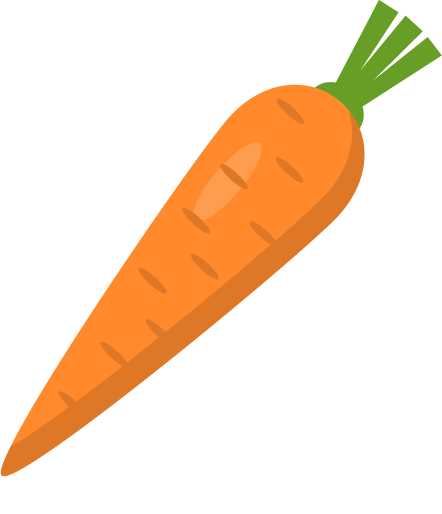 On our website www.apetit.com we use the so-called cookies. Cookies are small text filesstored on your computer or device that you use to browse our website. Cookies ensurethat the website works as well as possible. They also provide us information that willallow us to provide you a good user experience as well as ensure that the websites areas easy to use as possible.

Cookies can be classified into different categories based on their functionality:

You can block the use of cookies or certain types of cookies in your device's browser settings and from the cookie panel at the bottom of this site. If you block all cookies, please note that our website may not work optimally.

You can opt out of targeted advertising here for Google and here for Facebook.

Any cookies that may not be particularly necessary for the website to function and is used specifically to collect user personal data via analytics, ads, other embedded contents are termed as non-necessary cookies. It is mandatory to procure user consent prior to running these cookies on your website.